The Gospellers to release a Christmas single 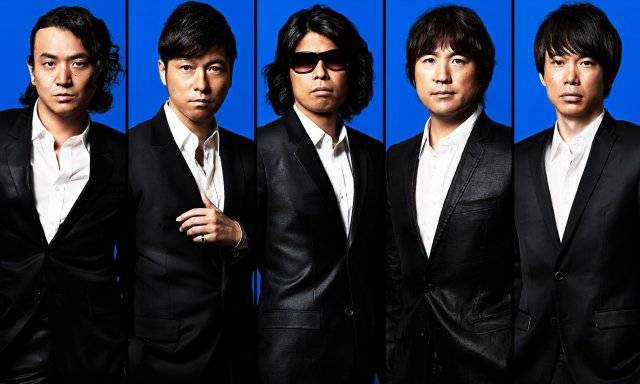 The Gospellers will release their new single "Christmas Choir" on November 19.

The group recently released their album "The Gospellers Now" on September 17, and will be celebrating their 20th debut anniversary on December 21. As the title suggests, their upcoming single "Christmas Choir" will have a Christmas theme. It will be available for purchase in both limited and regular editions.

In the past, The Gospellers have released Christmas-related songs such as "Winter cheers!" and a cover of "This Christmas". Fans can look forward to what kind of Christmas song the group will release this year.