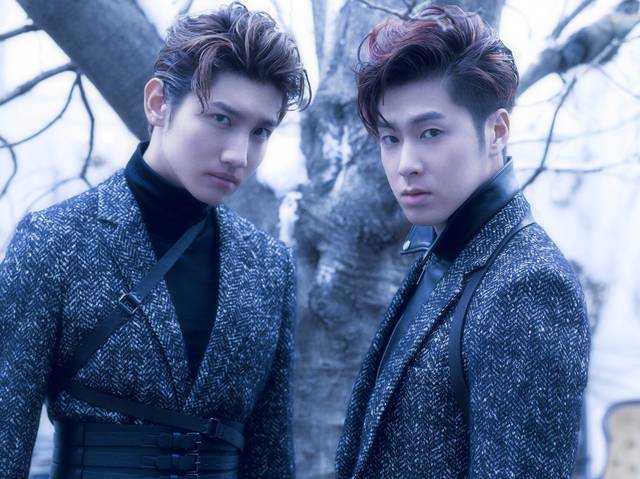 It's been revealed that Tohoshinki will hold a 5 major dome tour in 2015.

The duo's 2nd 5 major dome tour will be held to commemorate 10 years since their debut in Japan. They are scheduled to hold a total of 12 shows at dome venues in Fukuoka, Hokkaido, Aichi, Tokyo, and Osaka.