VAMPS tease fans with a preview for 'VAMPIRE'S LOVE' 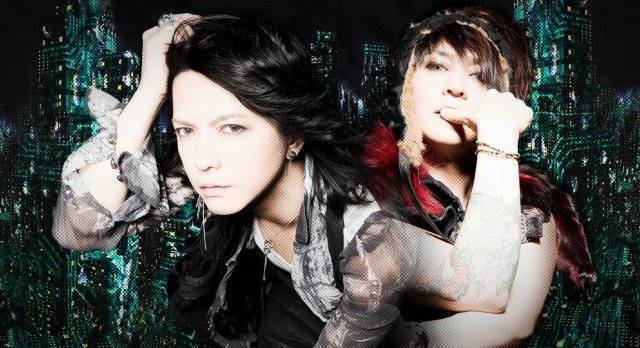 The preview for the single features the title track, along with a fairytale-like footage. The full version PV will be included in the Limited Edition A DVD.

"VAMPIRE'S LOVE" will not only be released in Japan, but also overseas. Pre-orders will begin via iTunes in Japan on September 24. Thereafter, it will gradually be released digitally in countries such as England, France, Spain, Hong Kong, Singapore, Ireland, Germany, and the United States.