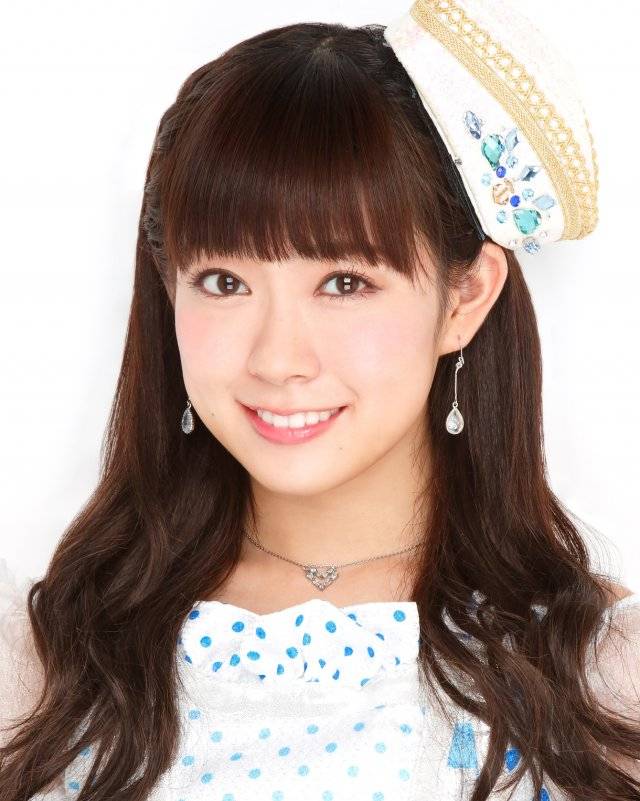 Unlike the past janken tournaments, the winner of this year's tournament was promised a solo debut. Watanabe, who defeated Kojima Haruna (AKB48 Team A) during the final round, expressed, "I feel that I am finally able to repay everyone who has supported me. I don't think a solo debut is easy, but I will do my best." The members who placed 2nd to 16th will be the senbatsu members for the coupling track.

At the end of the event, it was also announced that AKB48's 38th single will be released on November 26. Watanabe Mayu and Miyawaki Sakura will serve as the centers for this single.

[Results of the Janken Tournament]