WEAVER to perform at a music festival in Singapore 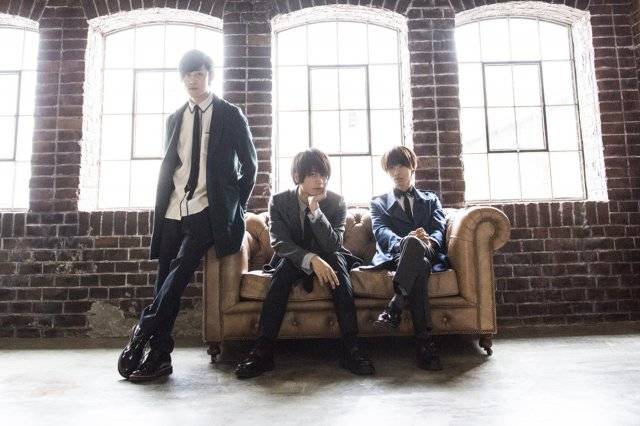 WEAVER will be giving a performance at the music festival 'Sundown Festival 2014' which will be held on November 22 (local time) at Marina Promenade in Singapore.

'Sundown Festival' is a music festival held in Singapore that features music and culture of Asia. This year, Japan, Indonesia, Taiwan, Hong Kong, South Korea, China, Thailand, Malaysia, Philippines, India, and Singapore are scheduled to participate in the event. Artists from each country will take part in the event as a live act.

WEAVER, who will represent Japan in the 'Sundown Festival', recently returned to Japan from their study abroad in London. They've already held quite a few lives across Asia, including Singapore, in the past.

The band is currently in the middle of their nationwide one-man tour 'WEAVER "ID" TOUR 2014: Leading Ship'. They will wrap up the tour on October 21 at Shibuya Kokaido.