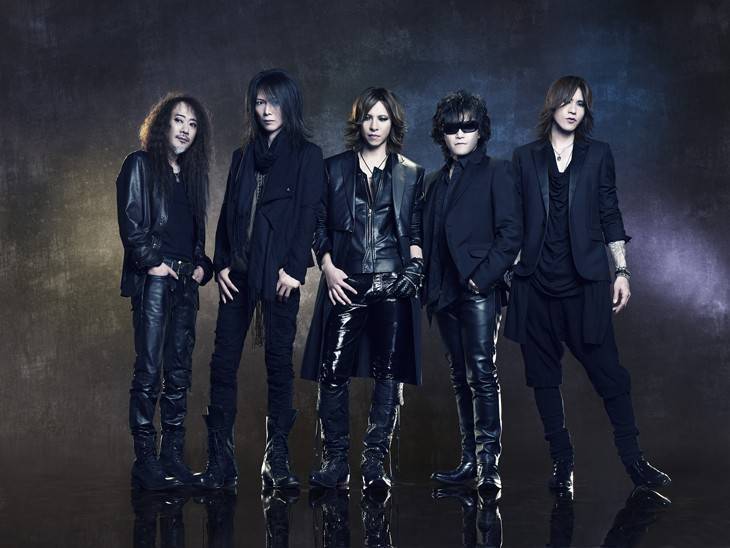 The video, called "X Japan - Rusty Nail (Anime Version 1994)", was included in the video tape that came with the Limited Edition of their 3-disc best-of album "PERFECT BEST" released back in February of 1999. It features an animated version of YOSHIKI, Toshl, PATA, HEATH, and HIDE.

X JAPAN will hold a 2-day Japan live on September 30 and October 1 at Yokohama Arena. The 2nd show is scheduled to be broadcast in theaters nationwide. This live is considered to be a prelude to the band's concert on October 11 at Madison Square Garden in New York.