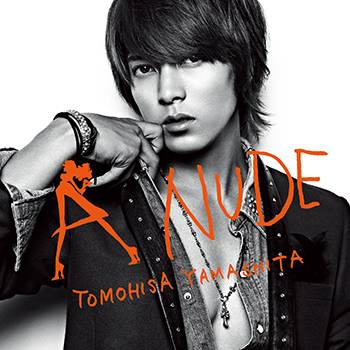 Yamashita Tomohisa will release a new album titled "YOU" on October 8.

"YOU" comes about a year after releasing his last album "A NUDE". Regarding the upcoming album, Yamashita commented, "From songs that will gently cuddle up next to you to songs that will powerfully push you from behind, it's an album packed with songs that you can listen to in every situation."

The album's track list will be comprised of a total of 12 songs. You can check it out below.

Limited Edition B DVD:
?TOMOHISA YAMASHITA in LA ~DOCUMENT of Recording "YOUR STEP"~