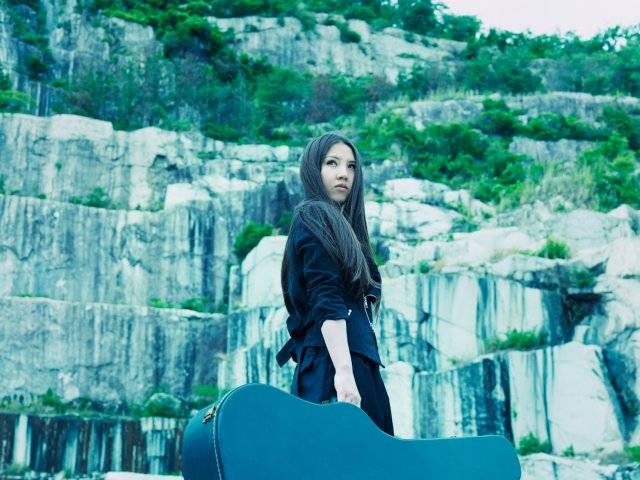 Abe Mao has announced that she will hold a nationwide tour called '2015 Nationwide Tour: Abe Mao Live No.6' starting in March of 2015.

This was announced on October 10 during her '5th Anniversary Abe Mao Live 2014?Nippon Budokan'. The crowd gave a loud cheer when Abe made the announcement. The tour will kick off on March 10 at iichiko Grand Theater (Oita), and will wrap up on May 31 at Tokyo International Forum for a total of 23 shows. Ticket pre-reservations will take place via Abe's official mobile site until October 16 at 2:00 pm.