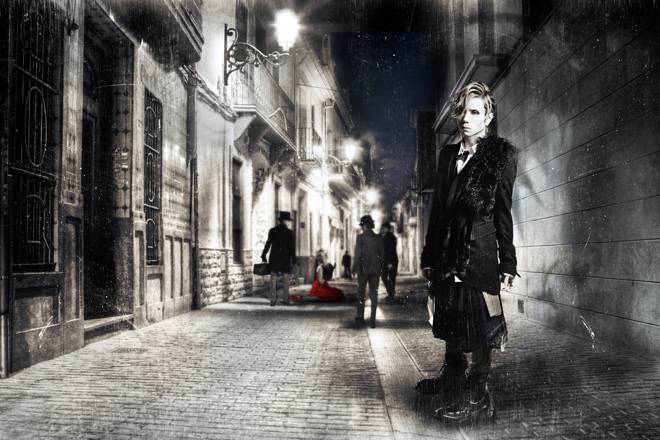 Acid Black Cherry uploaded a special program 'Mikkai' (secret meeting) onto YouTube on October 12 for one hour (from 11:00 pm to 12:00 am). During this program, he announced that he will release a new album in 2015.

The 'Mikkai' was a present for fans who have always supported Acid Black Cherry. At 11:00 pm, the YouTube link was revealed via his official Twitter page, as well as his official blog.

The video featured the full PV for Acid Black Cherry's new single "INCUBUS" (October 22 release) and a footage related to his new album "L". There was also a message from yasu who commented on the album, "It will be a plentiful concept album."

Source & Image: BARKS
Thanks to Eru for the tip!