Actor Ito Hideaki to get married 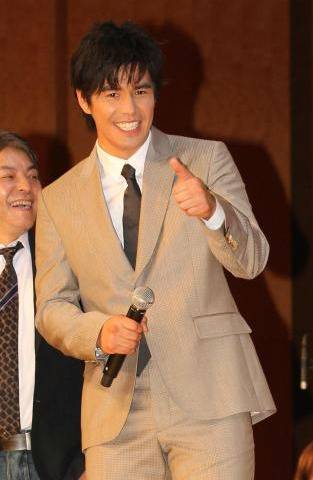 Actor Ito Hideaki (39) will be getting married to a company employee 8 years his junior (31). The couple is expected to submit their marriage registration on October 24.

On October 22, Ito sent a handwritten letter to media outlets via his agency. He announced, "This is a personal matter, but I would like to humbly announce that I will register my marriage on October 24. My partner is a former company employee, a non-celebrity woman who I've been dating for some time now."

On his decision to get married, he stated, "I respect her both as a woman and as a human being. I made up my mind to live together with someone who has such compassion." His agency added, "Because his partner is a non-celebrity woman, we would like to withhold the details that led to their relationship as well as their dating period."

October 24 is reportedly also his fiancee's wedding anniversary. She is not pregnant at the time, and the couple does not plan on holding a ceremony or reception.