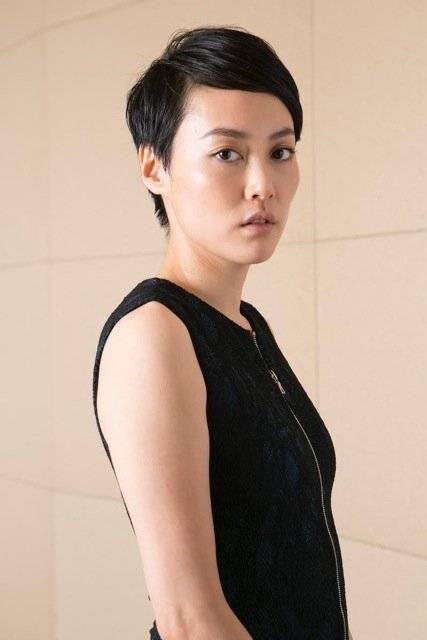 It's been revealed that actress Kikuchi Rinko will begin her musical activities under the name Rinbjo. She will release her debut album "Kaigenrei" (Marital Law) on December 17 through Kikuchi Naruyoshi's label TABOO.

Kikuchi is reportedly in the middle of recording for the new album. The recording is taking place in Japan in between her work schedule in New York and Rome. According to sources, the album will "exceed everyone's imaginations." While the details have not been revealed just yet, it's said that well-known musicians will be participating in the album.