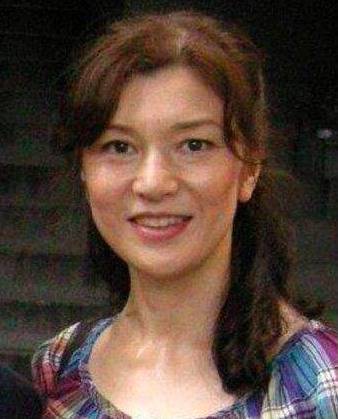 On October 18, it was reported that actress Nakagawa Anna passed away from endometrial cancer (also referred to as uterine cancer). She was 49 years old.

According to reports, Nakagawa passed away on October 17 at 8:40 am at a Tokyo hospital. She had been fighting against cancer while receiving treatment from her home. Her wake and funeral will be held with close relatives.

Nakagawa made her acting debut in 1988 with the movie 'Tonko' ('The Silk Road') and won the Japan Academy Prize for Newcomer of the Year. She shifted her focus to acting in stage plays in the 1990's.

Our condolences go out to her family and friends at this time.