Ando Yuko to release a new album in 2015 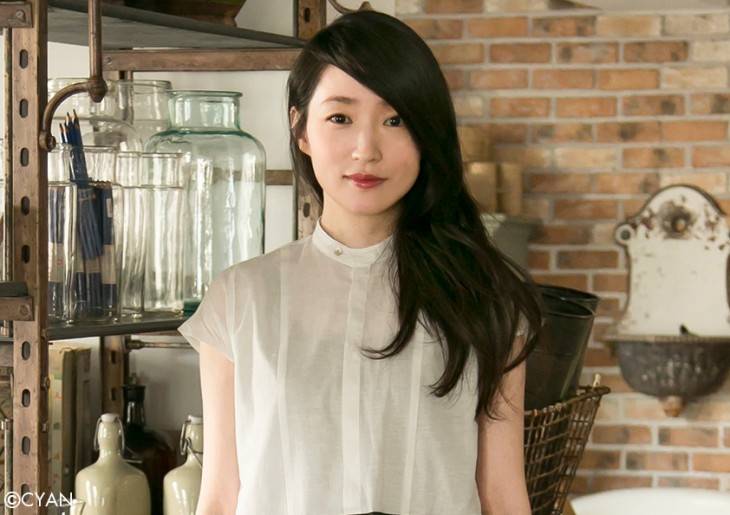 Ando Yuko has announced that she will release a new album (currently untitled) on January 28, 2015.

This comes about a year and four months after her last album "Good Bye" was released. It will contain "Legato", which was available for a free download during summer, "Christmas no Koibito", which will be on sale only at Tower Records starting November 26, "Mori no Kuma-san" produced by Matsumoto Junichi, and a new song that was written as a homage to Matsuda Seiko. It will also include a song that Ando wrote as the theme song for a drama series scheduled to begin airing in the New Year.

More details will be revealed soon, so stay tuned!