Anime 'Lupin the Third' to return after 30 years 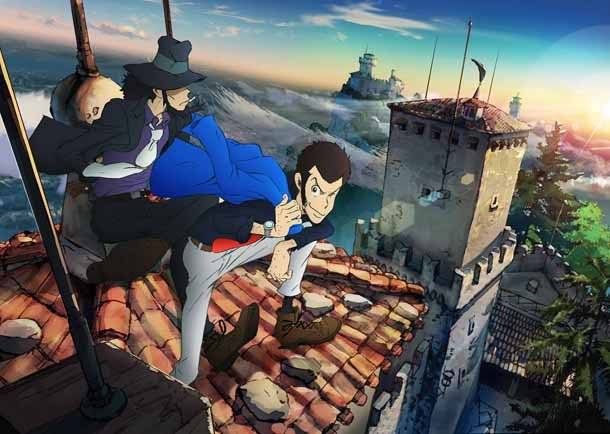 Monkey Punch's manga 'Lupin the Third' will be returning as a new TV anime series in 2015.

'Lupin the Third' has received a spin-off anime 'LUPIN the Third -Mine Fujiko to Iu Onna-' in 2012 and a spin-off movie 'LUPIN THE IIIRD Jigen Daisuke no Bohyou' in 2014. The upcoming anime series will be the first since the original aired 30 years ago, back in 1984 and 1985. It will depict the activities of Lupin and his gang in the Republic of San Marino, Italy.

Tomonaga Kazuhide, Yano Yuichiro, and Takahashi Yuya will work together to produce the new anime series. It's scheduled to begin airing on Italy's broadcasting station RTI before it's released across the globe.