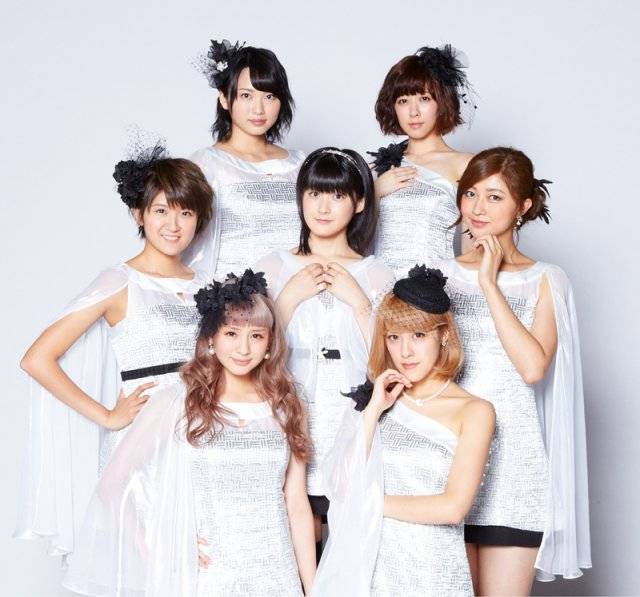 Berryz Kobo will go on an indefinite hiatus in spring of 2015. Their last single before their hiatus "Romance wo Katatte / Towa no Uta" will go on sale on November 12.

The group's 36th single will be released in 6 different types: Limited Editions A-D and Regular Editions A-B. One of the title tracks, "Romance wo Katatte" ("Talk About Romance"), is a romantic and cute song that Tsunku? describes as "a sound that will make you see stars". On the other hand, "Towa no Uta" ("Song of Eternity") is a meaningful track that Tsunku? wrote while reflecting on the group's past before it was determined that they would go on hiatus. Regarding the song, he commented, "I wrote this song out of deep respect for the girls."

The two songs will be performed by Berryz Kobo for the first time during their tour 'Berryz Kobo Debut 10th Anniversary Concert Tour 2014 Fall ~Professional~' which will kick off on October 18.

Gesu no Kiwami Otome. to celebrate their 10th anniversary with a best-of album & concert at Makuhari Messe
15 hours ago   0   115