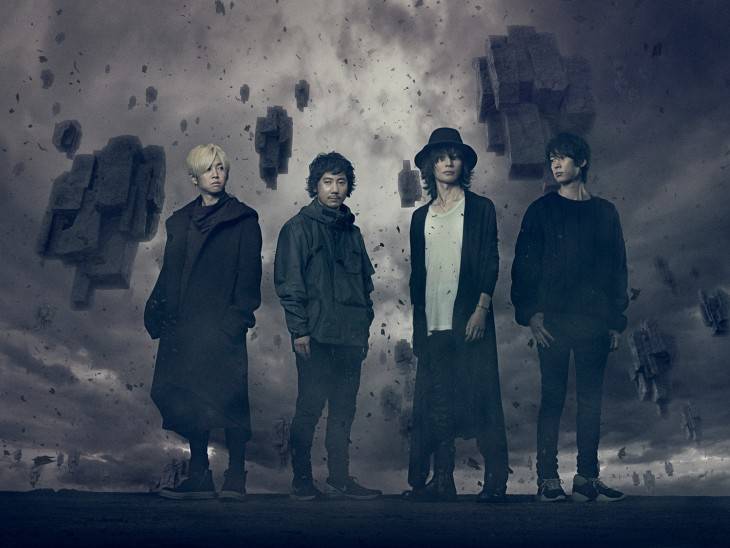 It's been revealed that BUMP OF CHICKEN will be singing the theme song for movie 'Kiseijuu' ('Parasyte') which will open in theaters nationwide on November 29.

'Kiseijuu' is a live action film adaptation of Iwaaki Hitoshi's popular manga of the same title. It's directed by Yamazaki Takashi ('ALWAYS Sanchome no Yuuhi', 'Eien no 0') who has a close relationship with BUMP OF CHICKEN. The protagonist 'Izumi Shinichi' is played by Sometani Shota and the parasite that lives in Shinichi's hand, 'Migi' is played by Abe Sadao. Other casting members are Hashimoto Ai, Fukatsu Eri, Asano Tadanobu, and Higashide Masahiro. The movie will come in two parts of which the first, titled 'Kiseijuu', will open in movies on November 29, and the second, titled 'Kiseijuu Kanketsuhen', will drop in theaters on April 25, 2015.

BUMP OF CHICKEN, who claims to be a fan of the manga series, wrote a new song called "Parade" after receiving the offer from director Yamazaki. "Parade" is said to be a number with a hasty beat and it will be used in the first of the two movies. It will be released as a digital single via iTunes Store and Recochoku on November 29.