CAPSULE's new song to be used in Christmas illumination show 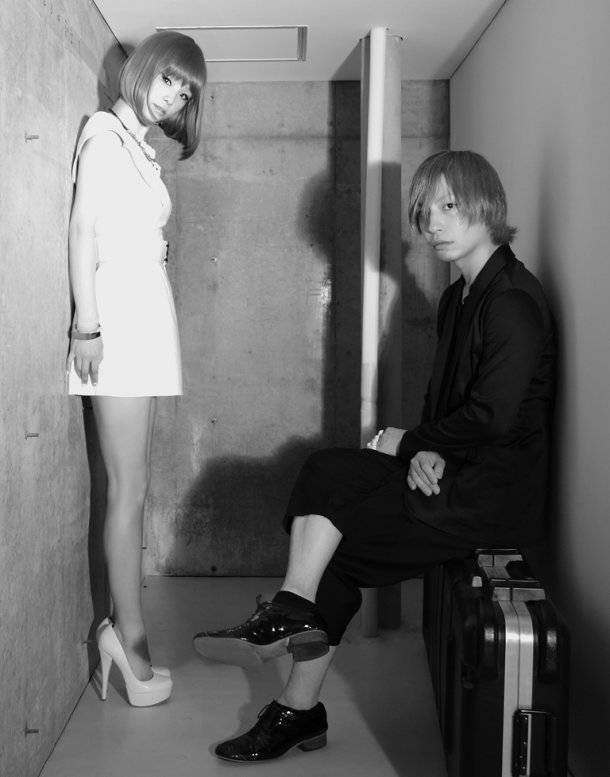 CAPSULE's new song (currently untitled) has been chosen as the theme song for a Christmas illumination show that will be held at Canal City Hakata (Fukuoka).

This year's Christmas illumination show at Canal City Hakata will feature a 'Crystal Tree' produced by Team Lab and portray a "near future" through lights and music. From November 8 to December 25, the show will occur 5 times a day for about 3 minutes each show.

CAPSULE's new song will be used in the CM for Canal City Hakata, which will broadcast in the Kyushu region. This song will be included in CAPSULE's new album scheduled to be released before the year's end. More details will be revealed at a later date.