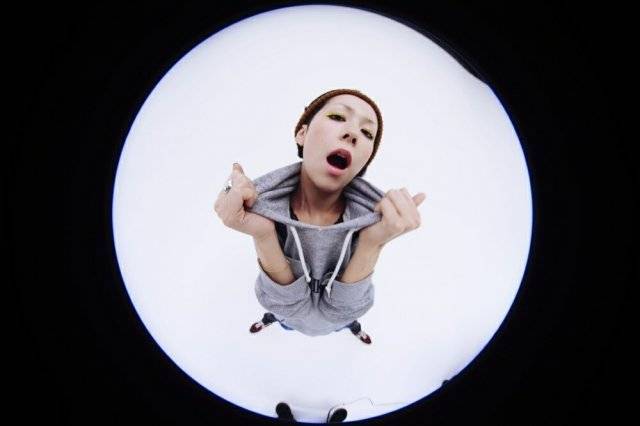 The short PV for Kimura Kaela's new single "TODAY IS A NEW DAY", which will be released on October 22, has been revealed through YouTube.

"TODAY IS A NEW DAY" comes 3 years after Kimura released her last single "Kidoairaku plus Ai" in August of 2011. It's a rock number that was composed by Watanabe Shinobu of ASPARAGUS. The PV was shot with 69 wearable cameras set in different locations, along with Kimura's own handheld camera.