Che'Nelle to sing the theme song for drama 'Dear Sister' 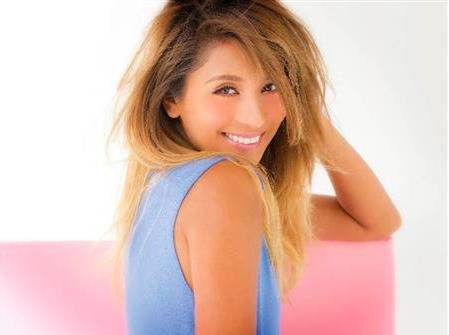 It's been revealed that singer Che'Nelle will be singing the theme song for Fuji TV's drama 'Dear Sister' which premieres on October 16.

Che'Nelle wrote a brand new song called "Happiness" (November 19 release) just for the drama. It's a medium-tempo ballad that describes an universal love.

The drama is a love comedy starring Ishihara Satomi and Matsushita Nana as sisters. Its production team offered Che'Nelle to sing the theme song as she has made achievements with her love songs. "With two different personalities, the sisters often crash, but it's all for each other's 'Happiness'. That is the kind of message I put into the song," she said.

After hearing the song, Ishihara gave rave reviews saying, "I feel that it will deepen the drama's worldview. I want to listen to it all the time on the set." Matsushita also stated, "When I hear this song, I am encouraged and I am able to work hard."