Cover album of Utada Hikaru to be released in December 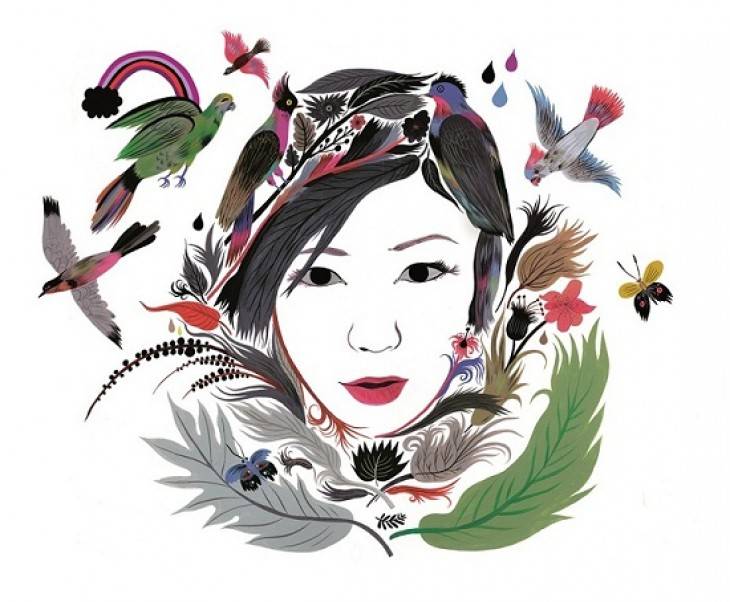 To commemorate her 15th anniversary, a cover album of Utada Hikaru, titled "Utada Hikaru no Uta", will be released on December 9.

The covered songs album is part 2 of Utada's releases for her 15th anniversary. Back in March, she released "First Love -15th Anniversary Edition-" which included a remastered edition of her 1st album "First Love". For the upcoming album, a handful of big names as well as young artists will be covering her numbers. The line up will be revealed at a later date.

Those who pre-order the album will be able to enter a lottery to participate in an album listening party which will be held from mid-November to early-December nationwide.

To coincide the announcement, a special website has been launched for the album. The portrait of Utada that is featured on the website was illustrated by graphic designer Carolin Loebbert. It's said that works by artists from various fields will be revealed on the website.