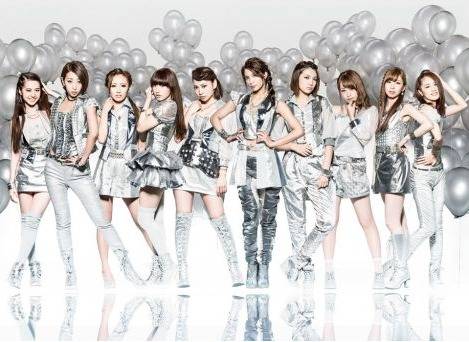 The details on AKB48 sub-unit DIVA's last album (November 5 release) has been revealed.

To put an end to their 4-year career, DIVA's last album will be self-titled. All members tried their hand at writing the lyrics to a song for the album. Miyazawa Sae, who wrote "DIVA!", reflected, "When I was writing it, many things came to mind, such as [past] choreography and lives, so it was fun." Meanwhile, Akimoto Sayaka revealed the difficulty of songwriting, "This was my first time writing one entire song. The hook came to my mind really quickly. I tried to expand it from there, but it was difficult."

The album will also include a song written by former AKB48's Oshima Yuko, so fans can look forward to the lyrics Oshima wrote for DIVA.

On November 30, DIVA will hold a premium live for those who purchase both the album and their last single "DISCOVERY" (on sale now). More details will be revealed through their official website.