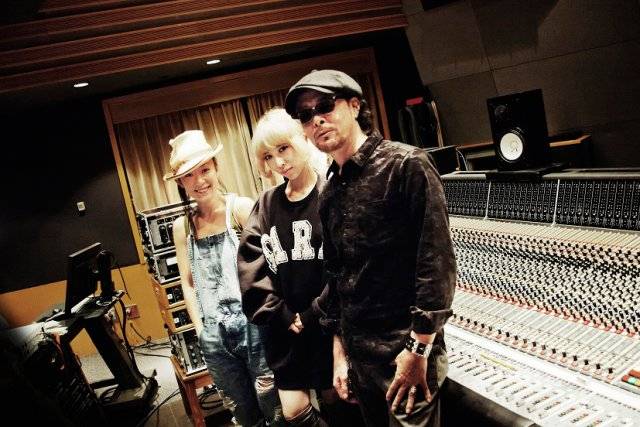 "MUSE" will be released to commemorate Kato's 10th anniversary which she celebrated on September 8. The album will come with DISC 1 including a number of collaboration songs, and DISC 2 including remixes of song that she's released until now.

In addition to collaboration songs, DISC 1 will contain covers of artists who have influenced her debut such as Utada Hikaru's "Automatic" and Alicia Keys' "If I Ain't Got You". The limited edition will come with a DVD containing a 10th anniversary documentary, along with the PV for "YOU…".

To coincide the album's release, Kato will hold a tour called '10th Anniversary "A MUSE" Tour 2015' starting in March of next year. It will kick off on March 20 at Ichihara-shi Shimin Kaikan in Chiba for a total of 27 shows in 24 locations. This will be Kato's biggest nationwide tour of her career.