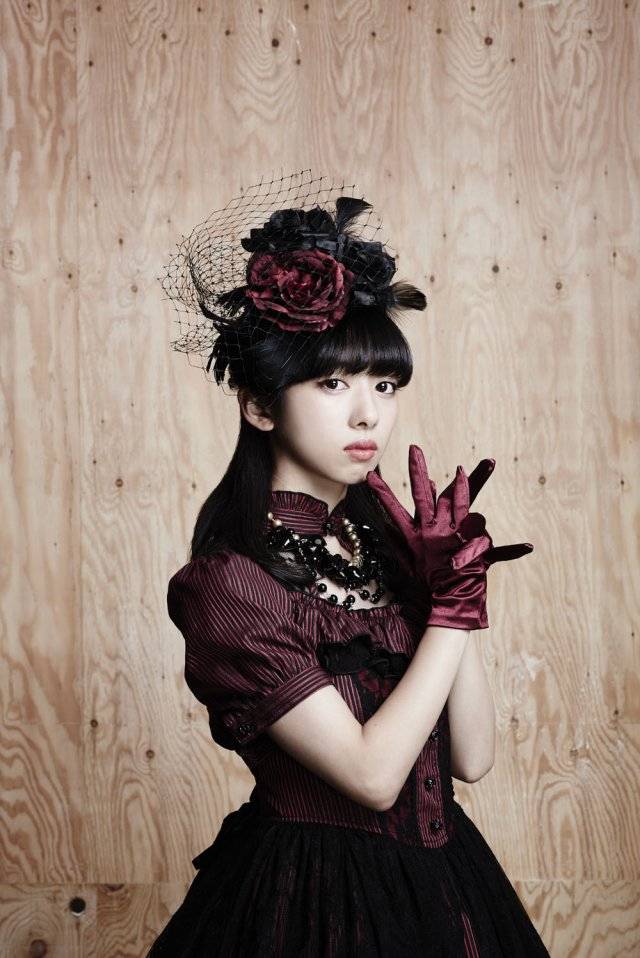 The title track "Liar Mask" was picked up as the opening theme for the tv anime 'Akame ga Kill!'. As the coupling song, the single will include "Shinkirou" composed and arranged by Kitagawa Katsutoshi (ROUND TABLE). "Shinkirou" is a ballad that was written in the image of 'Akame ga Kill!' characters Tatsumi and Mine, which was an idea proposed by Mayama.

The single will be available for purchase in 3 different versions: Limited Edition, Limited Time Edition, and Regular Edition. The Limited Edition DVD will contain the PV and making-of footage for "Liar Mask" as well as a documentary from Mayama's solo debut announcement in September. Meanwhile, the Limited Time Edition DVD will contain the non-credit opening footage from 'Akame ga Kill!' and an interview between Mayama and the staff of anime song magazine 'Lisani!'.

SixTONES's new song to be used in Japanese-dubbed version of movie 'Spiderman: No Way Home'
4 hours ago   0   181