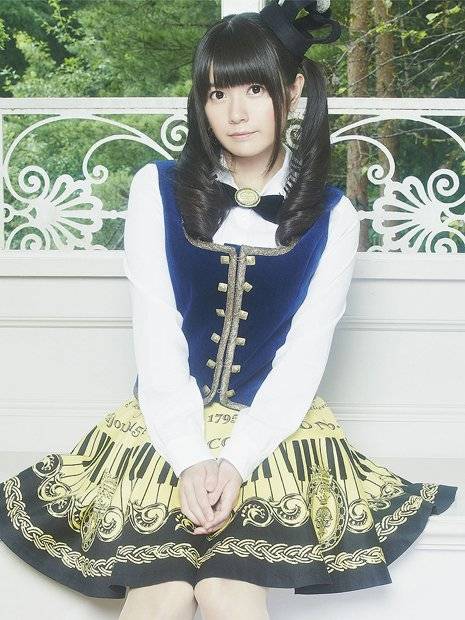 Voice actress Ayana Taketatsu's second original album will be released on November 19. At this time, she has revealed the jacket covers, track list, and other details on the album.

Taketatsu's new album will be titled "Colore Serenata". It will contain a total of 13 songs including 3 of her already released singles. Among the new songs that will be included in the album, there is one that's written by Taketatsu herself called "Kagami yo Kagami".

Furthermore, Taketatsu will hold her live tour 'Colore Serenata' in December. The first press editions of the album will enclose applications to pre-reserve tickets.

SixTONES's new song to be used in Japanese-dubbed version of movie 'Spiderman: No Way Home'
4 hours ago   0   165