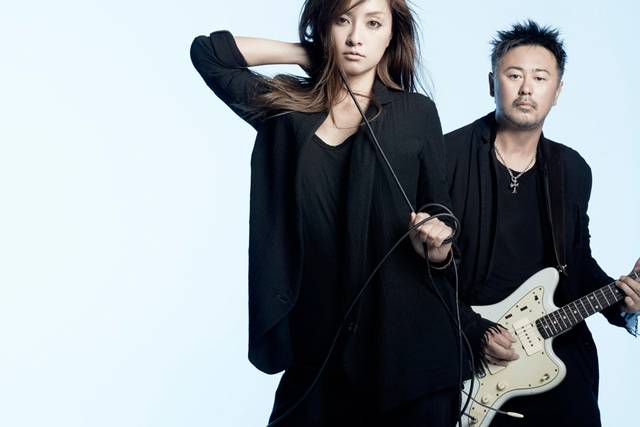 On September 29, Do As Infinity celebrated their 15 year anniversary of their debut. To commemorate this occasion, they have announced that they will hold a year-end live tour titled 'Do As Infinity 15th Anniversary - End Of The Year'14 -'.

As a customary practice, Do As Infinity has held an annual countdown live from 2009 to 2013. However, this year, the group has decided to do something different by holding shows in Tokyo, Nagoya, and Osaka.

In addition, it's been revealed that Do As Infinity will be in charge of the new opening theme for TV Tokyo's anime 'FAIRY TAIL'. Their new song "Mysterious Magic" can be heard when 'FAIRY TAIL' airs on October 18.

SixTONES's new song to be used in Japanese-dubbed version of movie 'Spiderman: No Way Home'
4 hours ago   0   168