'Doraemon' theme song to be sung by its characters 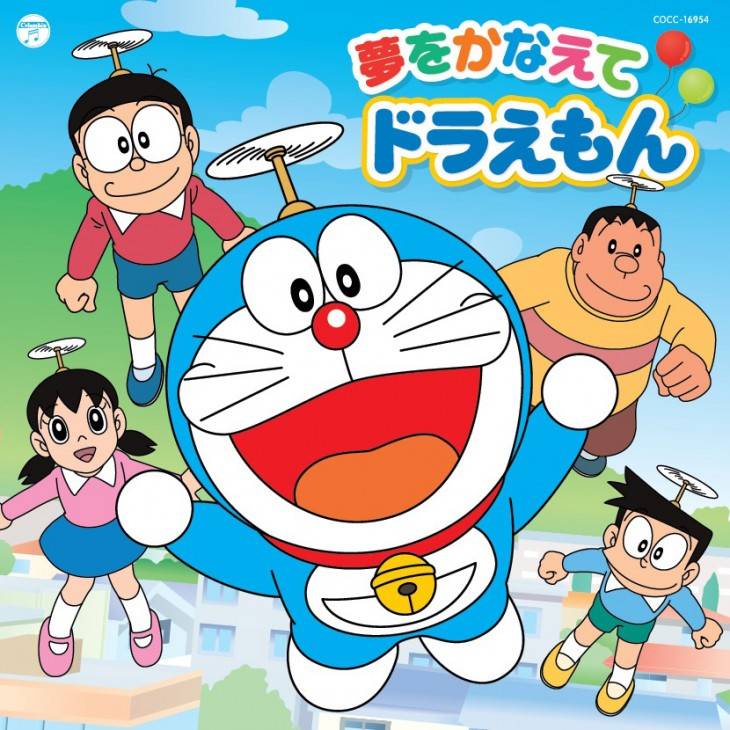 Until December, anime Doraemon's theme song "Yume wo Kanaete Doraemon" will be sung by its characters Doraemon, Nobita, Shizuka, Jaian, and Suneo.

The opening footage will be a digest of the 34 films released thus far. The footage is said to differ every week.