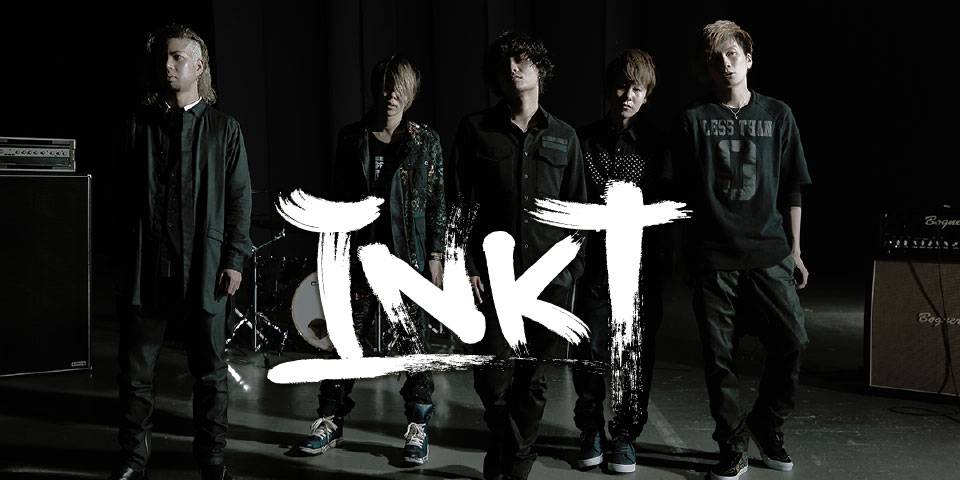 The band's original song "Trigger" was written by KOKI and composed by kissy. Its short PV can be seen below.