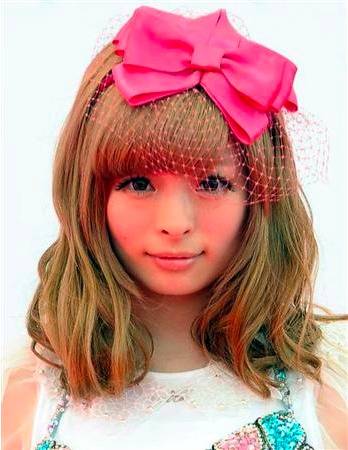 On the October 10 issue of weekly tabloid magazine 'FRIDAY', it was reported that Kyary Pamyu Pamyu has been secretly meeting with NEWS member Tegoshi Yuya.

According to the magazine, the two were spotted in mid-September coming out of Tegoshi's apartment in Tokyo and getting into a taxi together. They visited a yakiniku restaurant owned by an acquaintance and came out of the restaurant with several friends after the meal.

The headlines say that Kyary is two-timing as she was previously reported to be dating SEKAI NO OWARI member Fukase. In a Sankei Sports interview, Tegoshi's agency denied the reports saying, "She is one of his friends. There is no truth to the dating reports."