GOT7 drop full PV for Japanese track 'All Around the World' 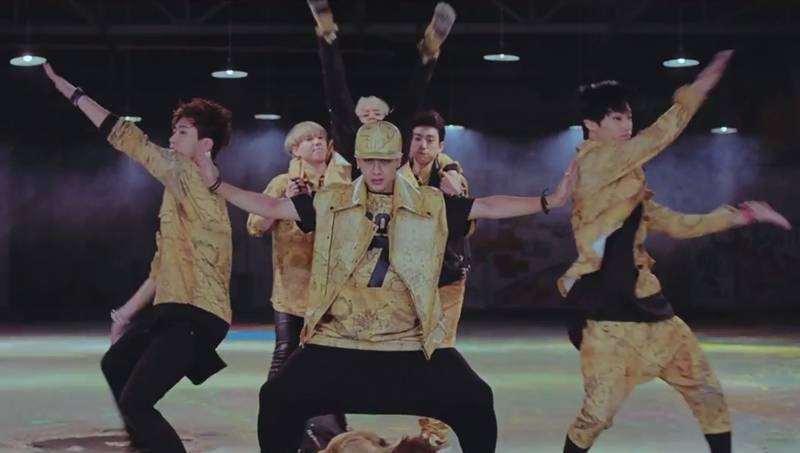 GOT7 has now dropped their full PV for Japanese track, "All Around the World," for their big debut in Japan!

The boys are charismatic and energetic to this catchy track in this full-length PV, which also includes messages from the handsome members in fluent Japanese at the end.  The eponymous single album also includes "SO LUCKY," which was composed, written, and produced in part by 2PM's Jun.K.