Hamasaki Ayumi's countdown live this year to be a 'midnight circus' 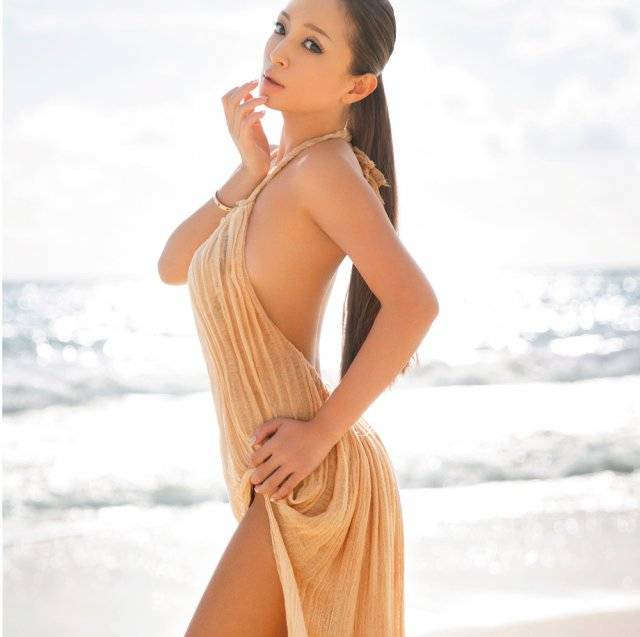 Hamasaki Ayumi will hold one-man lives from December 29 to 31 at Yoyogi National Gymnasium.

This is Hamasaki's year-end live that she's been holding annually since 2000. Her 15th one will be titled 'ayumi hamasaki COUNTDOWN LIVE 2014-2015 A Cirque de Minuit ~Mayonaka no Circus~ (midnight circus)'. More details on the live will be revealed at a later date.

There will be ticket pre-reservations available for those who enter her fan club 'TeamAyu' before October 15 at 11:59 pm JST.