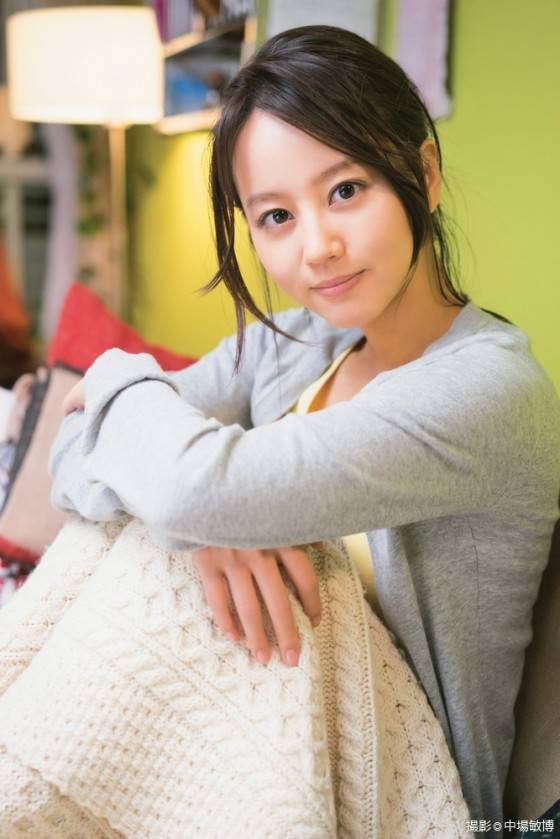 Horikita plays the role of an office worker who works in Tokyo. One day, her younger brother (played by Takasugi Mahiro), who aims to enter a Tokyo university, visits her apartment. Her brother suggests that they will live together once he passes the entrance exams, to which Horikita refuses in Hakata dialect. In the end, her brother ends up moving next door to her.

The second CM portrays a bittersweet interchange of words between Horikita and her boss (Kiguchi Kenta).

The CMs will begin airing nationwide on October 14.