HY's new album to include all love songs 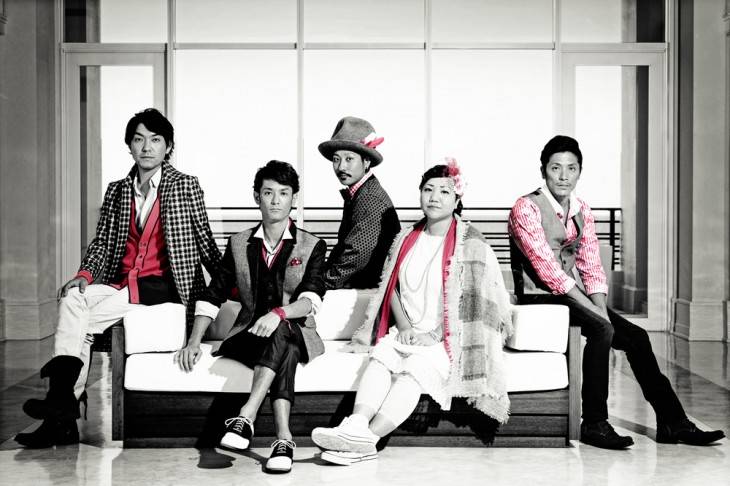 It's been revealed that HY's new album "LOVER" will be released on December 3.

HY's 10th original album will be comprised entirely of love songs. It will contain a total of 7 songs such as "Anata wo Omou Kaze" which will be used as the theme song for the movie 'Omoi Nokoshi' (November 22 release), as well as their new song "Komorebi Kazaru Kono Michi wo".

The album's limited edition will come with a pair of gloves and a photo book. Along with the members' photos, the photo book will follow an original story that portrays the image of "Anata wo Omou Kaze".

To coincide the album's release, HY will hold a nationwide tour 'HY Kana-yo Premium TOUR 2015' in 2015. It will kick off on January 27 at Nagoya CLUB QUATTRO (Aichi), and will wrap up on February 21 at Music Town Otoichiba (Okinawa).

Finally, HY will release a live DVD (currently untitled) on December 24. This will only be available for purchase to fan club members. It will contain live footage from their concert at Shibuya Kokaido on July 15 and a documentary of their Taiwan live in August.