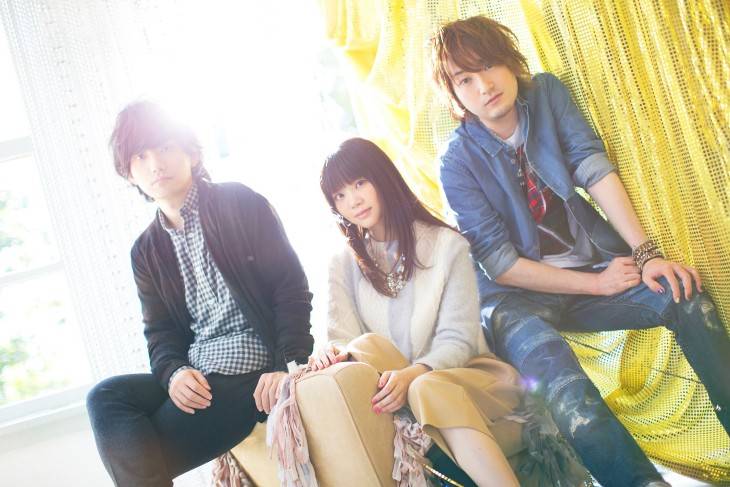 The tour will begin on March 14 at Makuhari Messe Event Hall (Chiba) and will wrap up on July 18 at Osaka-jo Hall (Osaka) for a total of 26 shows. This will be their first tour in about a year and 3 months since they held 'Ikimonogakari no Minasan, Konnitour!! 2013 ~I~' in 2013.

Ikimonogakari made their major debut with the single "SAKURA" on March 15, 2006. The upcoming tour will kick off their 10th anniversary year.

Ticket pre-reservations will begin via their official fan club '1-nen 2-kumi' on October 24 and to the general public on February 28, 2015.