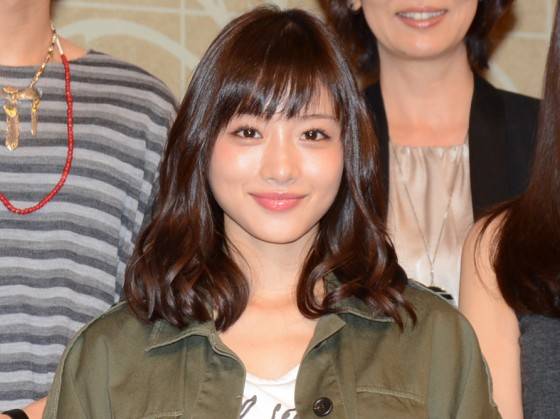 On October 13, actress Ishihara Satomi spoke to fans through her official LINE account and warned them about fake SNS accounts.

Ishihara started, "Recently it seems that I, Ishihara Satomi, has been appearing on Instagram! Facebook! Twitter!... Please be careful because all of them are not me."

She stressed, "Other than Horipro's HP, Horipro Square, and this official LINE, there are absolutely no other official accounts, so please be careful."

There have been fake accounts posting photos that they claim to have been taken by Ishihara. While currently private, her fake Instagram account has over 67,000 followers.