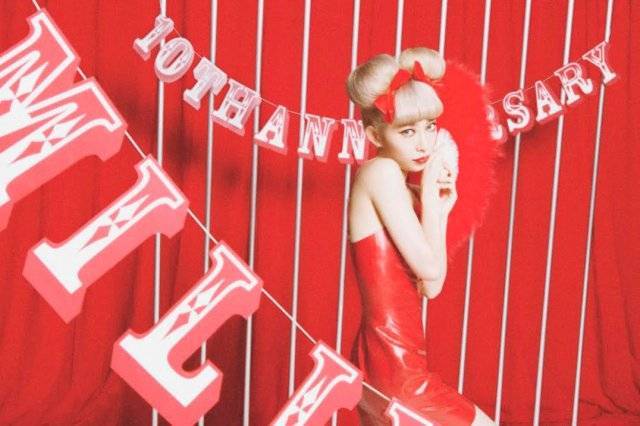 To commemorate the release of her new album "MUSE", Kato Miliyah will hold a special live called 'T-GROOOVE Special Live' on January 28 at TSUTAYA O-EAST in Tokyo.

'T-GROOOVE' is a campaign run by TSUTAYA's CD/DVD selling brand 'TSUTAYA RECORDS'. The upcoming live is a special edition to commemorate Kato's 10th year anniversary. 1,000 fans (500 pairs) who purchase her album "MUSE", which will be released on October 29, through TSUTAYA RECORDS or TSUTAYA's online store will have an opportunity to be invited to the special live. The application period will run from October 28 to December 15.