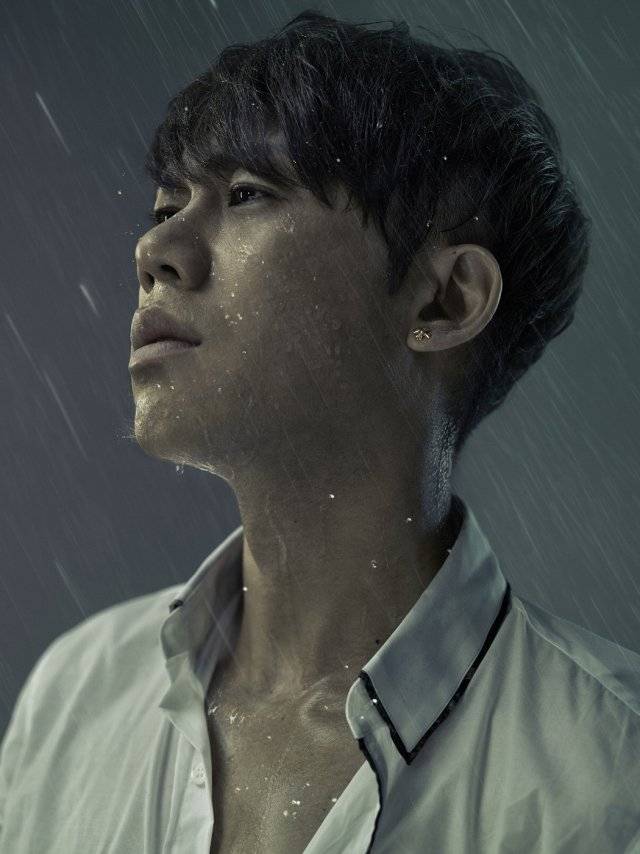 Kawabata Kaname will release a cover album, titled "ON THE WAY HOME", on December 10.

Since his solo debut in 2010, Kawabata's singles have all included a cover song. He's also been performing cover songs at his acoustic lives 'Utagokoro' that he's been holding since April of this year. Kawabata's first cover album will feature 11 covers of hit songs by female artists. The artists he will be covering include JUJU, Hirose Kohmi, Nakashima Mika, Matsutoya Yumi, DREAMS COME TRUE, and Utada Hikaru. The album will be released in 3 different types: Limited Edition A, Limited Edition B, and Regular Edition. Out of the 11 songs, 1 of them will be different depending on the type.

For the cover of JUJU's "Yasashisa de Afureru You ni", Kawabata invited Little Glee Monster to participate as a guest artist. In August, Kawabata tweeted, "The talented girl group Little Glee Monster. These girls are really good at singing~ It was like watching the foreign drama 'glee'!! I'm feeling good since the morning." Since this tweet, the two sides appeared together in events and TV shows, which led to this collaboration.

[ON THE WAY HOME]