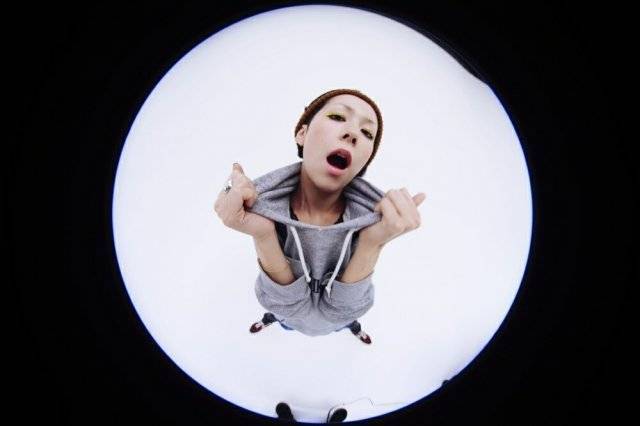 It's been revealed that Kimura Kaela will release her new album "MIETA" on December 17.

This album is said to display a turning point in Kimura's 10-year career. It will be released in both limited and regular editions. More details will be announced later, so stay tuned!

Those who pre-order the album through 'TOWER RECORDS ONLINE' until October 27 at 7:00 pm JST will receive a 'LIVEPHOTOGRAPH CARD' from Kimura's anniversary live on October 25 and 26 at Yokohama Arena.