Kobukuro to hold their biggest tour in 2015 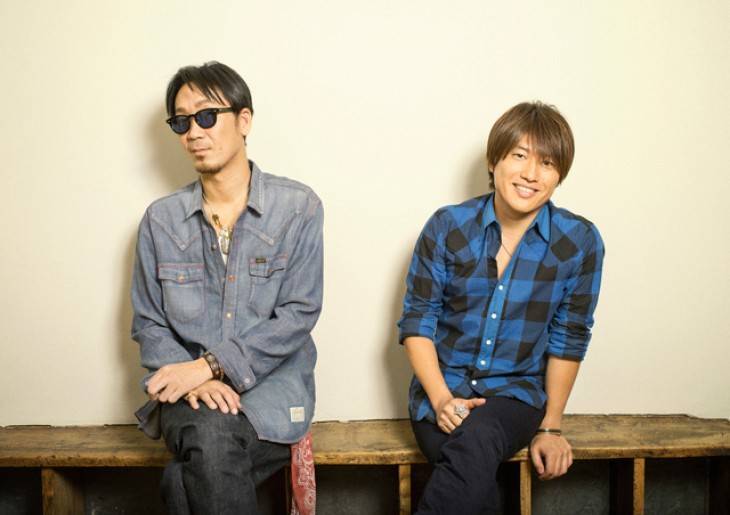 Kobukuro has announced that they will hold their nationwide tour 'KOBUKURO LIVE TOUR 2015' starting in April of 2015.

The duo is also scheduled to hold their hall tour 'KOBUKURO Acoustic Twilight Tour 2014', which will host 8 shows in 4 locations, starting in November. For their 2015 tour, they will perform 24 shows in 8 locations, making this their biggest tour schedule yet in their career. The tour website will begin accepting ticket pre-reservations from fan club members on October 22.