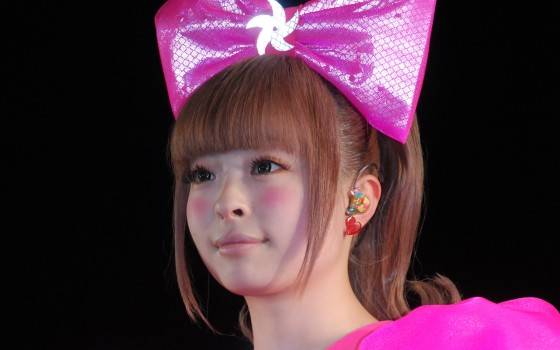 On October 21, Kyary Pamyu Pamyu revealed through her Twitter that she's stopped disguising herself when going out. "I went out for a little while today. I walked a lot. To walk openly is a good thing. I haven't disguised myself, nor wore a mask in a week," she said.

Followers encouraged Kyary with replies such as, "That's good!" and "Be careful not to get your picture taken."