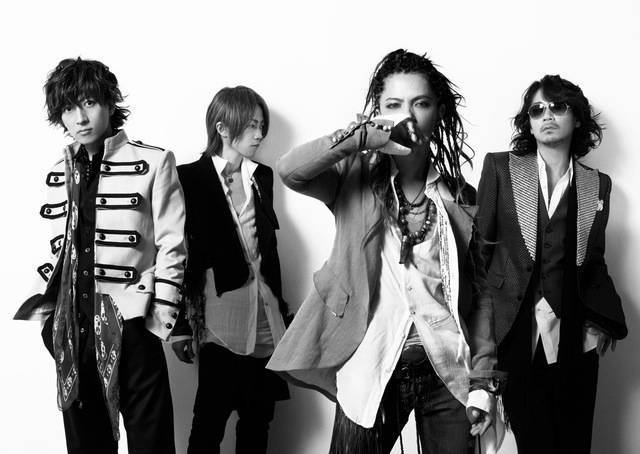 Furthermore, L'Arc-en-Ciel's documentary film 'Over The L'Arc-en-Ciel' is scheduled to open in theaters in December. Related information will be available on the movie's special website.