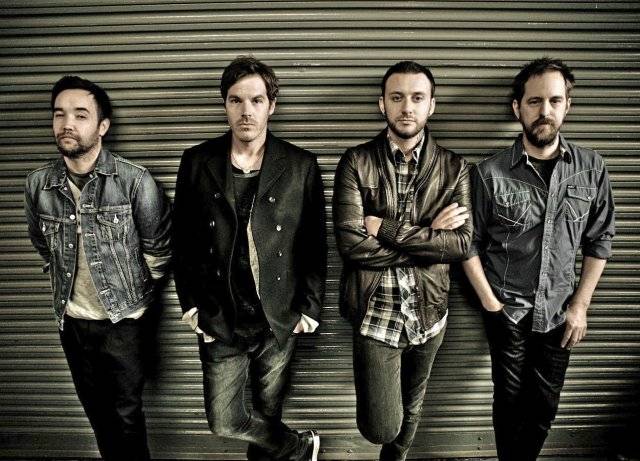 American rock band Hoobastank will hold concerts in Japan next month. These concerts will feature guest performances by Japanese bands.

Hoobastank is scheduled to hold 3 concerts in Japan; on November 25 at Umeda AKASO (Osaka), and on November 26 and 27 at Shinkiba STUDIO COAST (Tokyo). Among these dates, MAN WITH A MISSION will guest on the 26 and ONE OK ROCK on the 27. In addition, NoisyCell, MAKE MY DAY, and COUNTLOST have been decided as the opening acts.