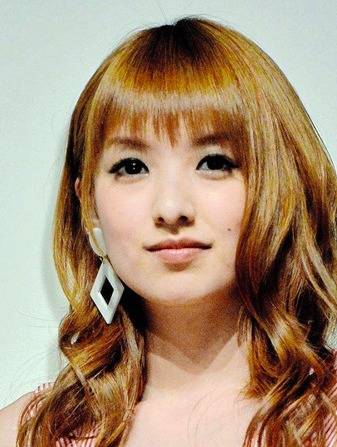 Recently, pictures of Minami from her elementary, intermediate, and high school graduation albums have surfaced on the internet. She was told by friends that there were comments on pictures saying, "Her face is completely different," and "She definitely got plastic surgery."

When the show's host Miyasako Hiroyuki mentioned the rumor, Minami completely refuted it saying, "I haven't done it, I haven't!"

Minami talked about how she is troubled that people are uploading photos without permission, and have revealed her alma mater, which had been undisclosed all this time. She asked the group of lawyers on the show if she can receive consolation money for such a thing. Due to a violation of personality rights and invasion of privacy, lawyers Kikuchi Yukio and Kitamura Haruo replied that she can demand 500,000 yen and 300,000 yen, respectively. Upon hearing this, Minami said, "I'm surprised that I can get consolation money for it."