miwa to be in charge of theme song for drama 'Mama to Papa ga Ikiru Riyuu.' 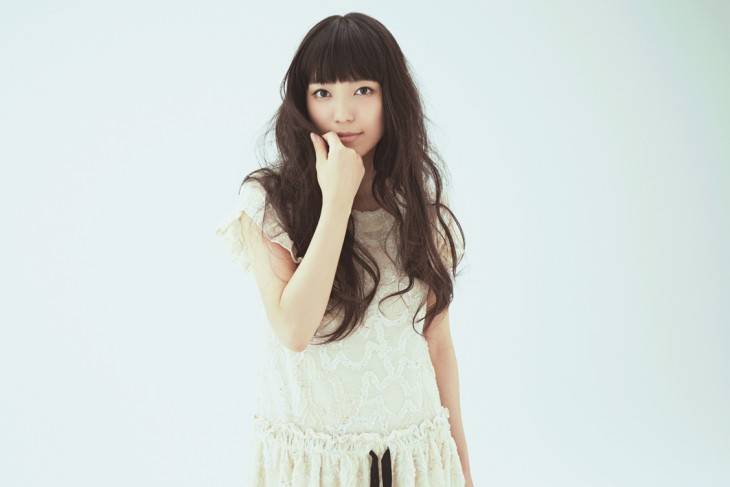 'Mama to Papa ga Ikiru Riyuu.' is a drama adaptation of the nonfiction novel 'Watashi, Nyugan. Otto, Haigan. 39-sai, Fuufu de Yomei Senkoku.' that tells the story of a cancer-stricken couple with two young children. The protagonist 'Yoshioka Toko', who suffers from breast cancer, will be played by Fukiishi Kazue, and her husband 'Yoshioka Kenichi', who finds out he has lung cancer shortly after his wife's diagnosis, will be played by Aoki Munetaka.

The song will be released together with "Kibou no WA" as a double A-side single on November 12. The limited edition DVD will contain a documentary of the event 'Tohoku Fukkousai (WA) in PARIS' held in August in Paris along with a live footage of "Nippon Housou Kaikyoku 60 Shunen Kinen 'Audrey no All Night Nippon' 5 Shunen Kinen 'Rekijou Saidai no Show Pub Matsuri'" held in September at Tokyo International Forum.