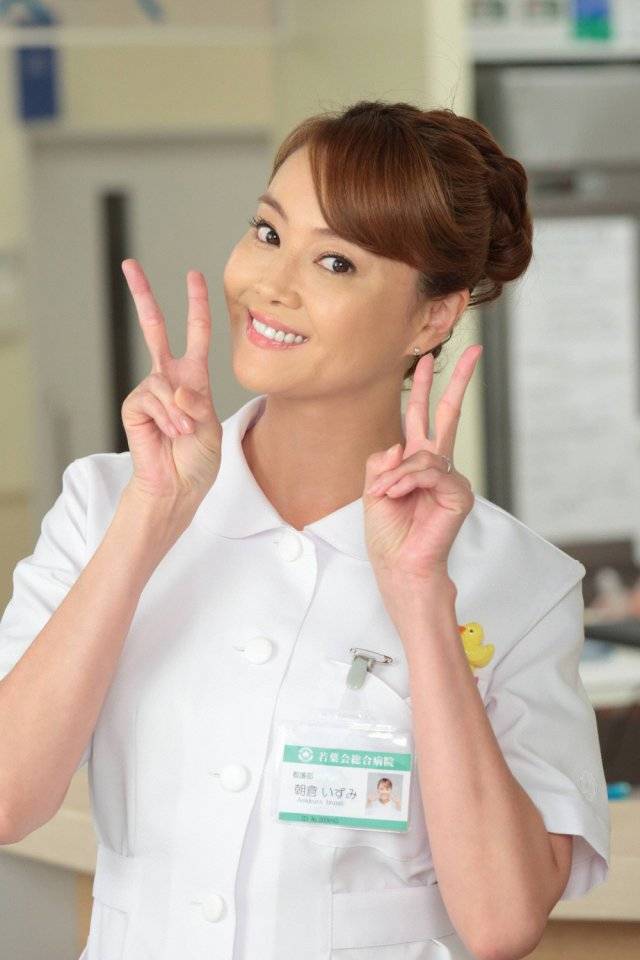 It's been revealed that Mizuki Alisa will sing the theme song for the special drama 'Nurse no Oshigoto' which will air on Fuji TV for two nights on October 31 and November 1.

The theme song will be different across the two nights; "Watashi" on the first and "Heroines!" on the second. Both songs will be a rearrangement of tracks that were included in her album "SpeciAlisa" released back in 2011. "Watashi" was written and composed by Kishitani Kaori, while "Heroines!" was produced by JIN.

'Nurse no Oshigoto' is Mizuki's representative work that started back in 1996. It has received 4 drama seasons, 1 special drama, and a film adaptation thus far. It will return to screens after 12 long years with a special drama. In addition to Mizuki, the cast is comprised of Matsushita Yuki, Fujiki Naohito, Ito Kazue, Masuoka Toru, Yoshiyuki Kazuko, and Ishihara Yoshizumi.