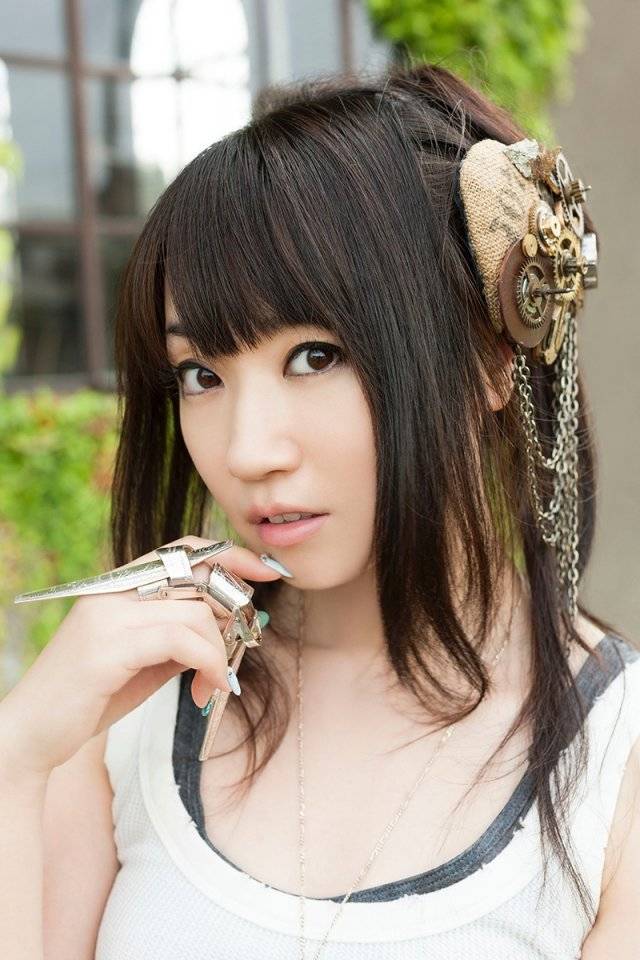 Mizuki's 31st single will include 4 tracks including the opening theme for the tv anime 'DOG DAYS', which will begin its broadcast in January. In the anime, Mizuki lends her voice to the characters 'Nanami Takatsuki' and 'Ricotta Elmar'. More details on the single will be revealed later. In addition, the ending theme for the anime will be sung by Horie Yui who is voice of 'Millhiore Firianno Biscotti'.