Moonriders to resume their activities for a limited time 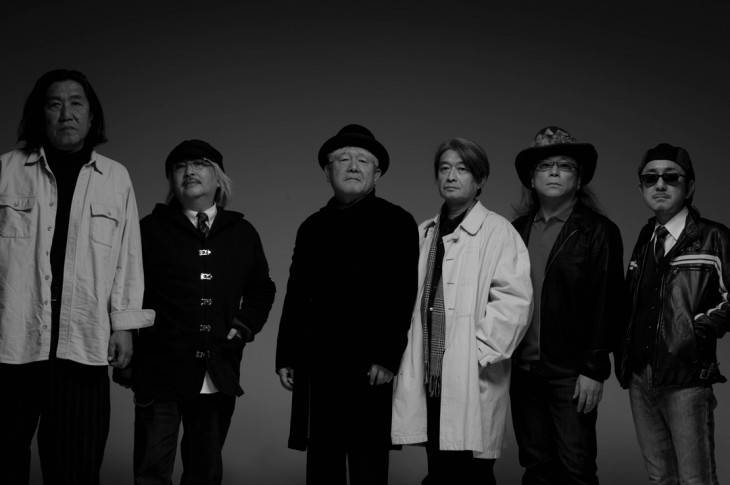 Rock band Moonriders, who is currently under hiatus, will hold a one-night concert on December 17 at Nippon Seinenkan.

The concert will be held on the day of the first anniversary of member Kashibuchi Tetsuro's (Dr) death. The band's support member Fumihisa Natsuaki (Jack Tachi) will be in charge of the drums for that night. Pre-reservations for tickets are currently ongoing via E-Plus.

In addition, Kashibuchi Tetsuro's tribute album, titled "a tribute to Tetsuroh Kashibuchi ~Khabarovsk wo Tazunete", will be released on December 17. The track list is undetermined at this time.