moumoon to provide a track for drama 'Dear Sister' 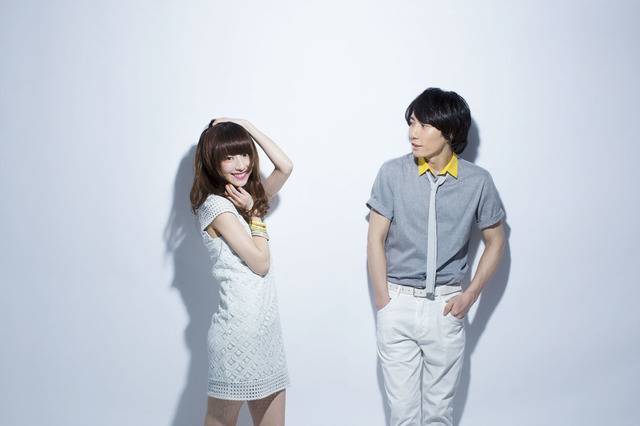 It's been revealed that moumoon's new song "BF" will be used as the insert song in Fuji TV's upcoming drama 'Dear Sister'.

Written just for the drama, "BF" portrays the relationship between the two sisters who act as though they are best friends. Regarding the song, YUKA commented, "I sang about the feelings of love and gratitude," "I hope that the people who listen to this song will become happy! It's a cheerful song, so please listen to it while having fun with your friends!" The song will be released via iTunes Store on October 22.