Mr.Children to release the theme song for drama 'Nobunaga Concerto' 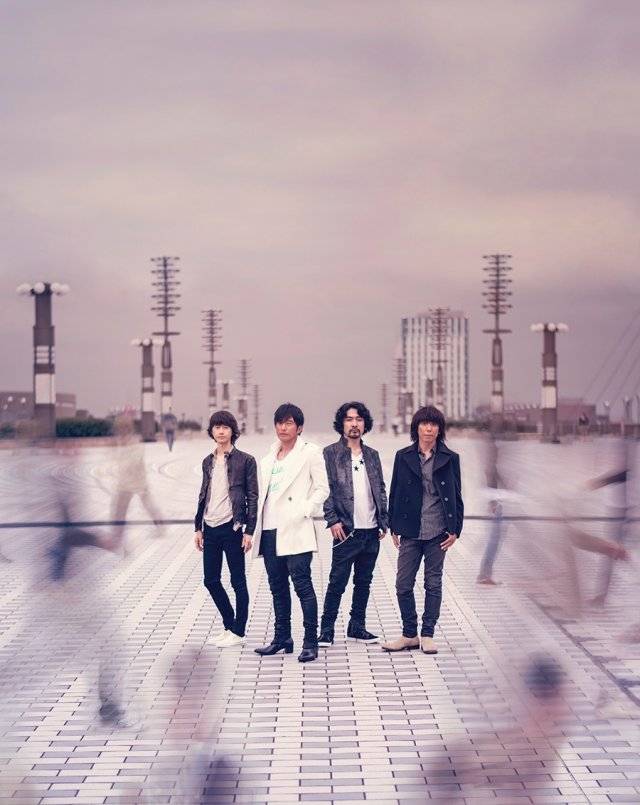 It's been revealed that Mr.Children will release their new single "Ashioto ~Be Strong" on November 19.

The upcoming single comes about 2 years and 7 months after Mr.Children released their last single "Inori ~Namida no Kidou / End of the day / pieces' in April of 2012. The title track was written as the theme song for Fuji TV's Getsu-9 drama 'Nobunaga Concerto' starting October 13.

As the coupling tracks, the single will include "Hanatareru", which was chosen as the theme song for the movie 'Seiten no Hekireki', and a winter song titled "Melody". "Hanatareru" will be remastered from the digital version for the single.

Mr.Children is currently in the middle of their fan club tour and has been performing new songs besides the ones that will be included in their upcoming single. Fans can expect new releases from the band soon.