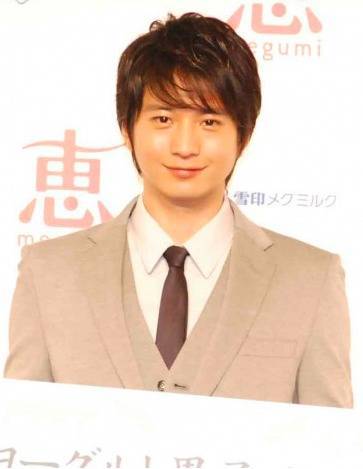 On October 25, actor Mukai Osamu updated his official blog 'The Laboratory' and announced that he will be closing the blog. Fans will be able to read it until the end of this month.

In his last blog entry, Mukai wrote, "I originally thought that it wouldn't last for a long time, so I had to an end to it somewhere." Among the many reasons, he explained, "One of them is that the blog has fulfilled its duty. This is the biggest one."

Mukai wrote his first blog entry on November 20, 2006. He reflected on the nearly 8 years he's owned the blog, "Of course, I have some attachment to it. Through the blog, I was encouraged by everyone, and was made aware of many things. I believe all of that has reached me."

From now on, Mukai will be appearing from time to time on his agency HORI AGENCY's official Twitter. He closed his message saying, "I will do my best to create opportunities to meet with everyone like before. Please continue to support me!"