Nakagawa Shoko fractures her tailbone, will continue with tour 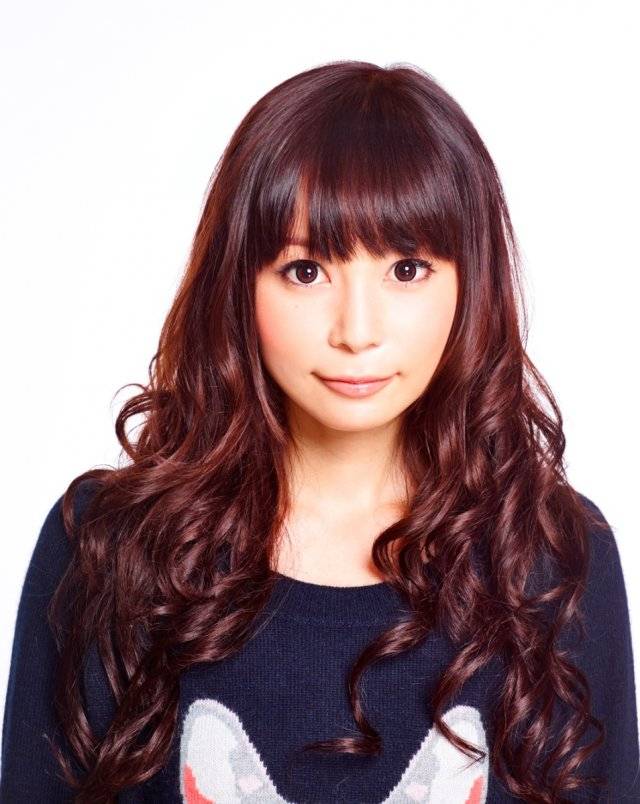 It's been reported that Nakagawa Shoko has fractured her tailbone. This announcement was made through her official website on October 25 after her concert at Morinomiya Piloti Hall in Osaka.

Shokotan reportedly fractured her tailbone when she struck a pose as 'Narancha' from manga 'Jojo no Kimyou na Bouken' during the Nagoya concert of her live tour 'Nakagawa Shoko Live Tour 2014: Donyoku Kakumei'.

Shokotan shared her current situation saying, "Honestly, I thought it was the biggest crisis of my life," and, "There's a sharp pain in my butt when I sit down, stand up, toss around in bed, and walk the stairs." Regarding how she carried on with the tour after fracturing her tailbone, she stated, "I had no idea what would happen. But songs really are magic. Everyone's smiles are magic. No matter the crisis, concerts are the biggest reason to live for, so if I can overcome today, I can fight anything. So I didn't want to change a thing."

Until November 8 at Zepp Fukuoka, Shokotan has 4 concerts remaining of the tour.